HYPR and ForgeRock have partnered to deliver a true passwordless authentication experience to the enterprise. The HYPR solution ensures that your users’ credentials always remain safe on personal devices. Eliminating centralized passwords enables HYPR to remove the target and provide a secure password-less experience for your customers and employees.

HYPR’s native plugins for Forgerock enable easy integration and deployment with Auth Trees. In 2019, Forgerock and HYPR announced a Go to Market partnership to deliver true passwordless security to more than 1 Billion identities powered by Forgerock.

Building from the Source

To build this node from the source you will need to contact HYPR for the HYPR Java SDK jar, which is used by the authentication node.

To install the HYPR Authentication Node to ForgeRock you will want to follow these steps:

Log into the OpenAM administrative console and navigate to: Realm\Authentication\Trees 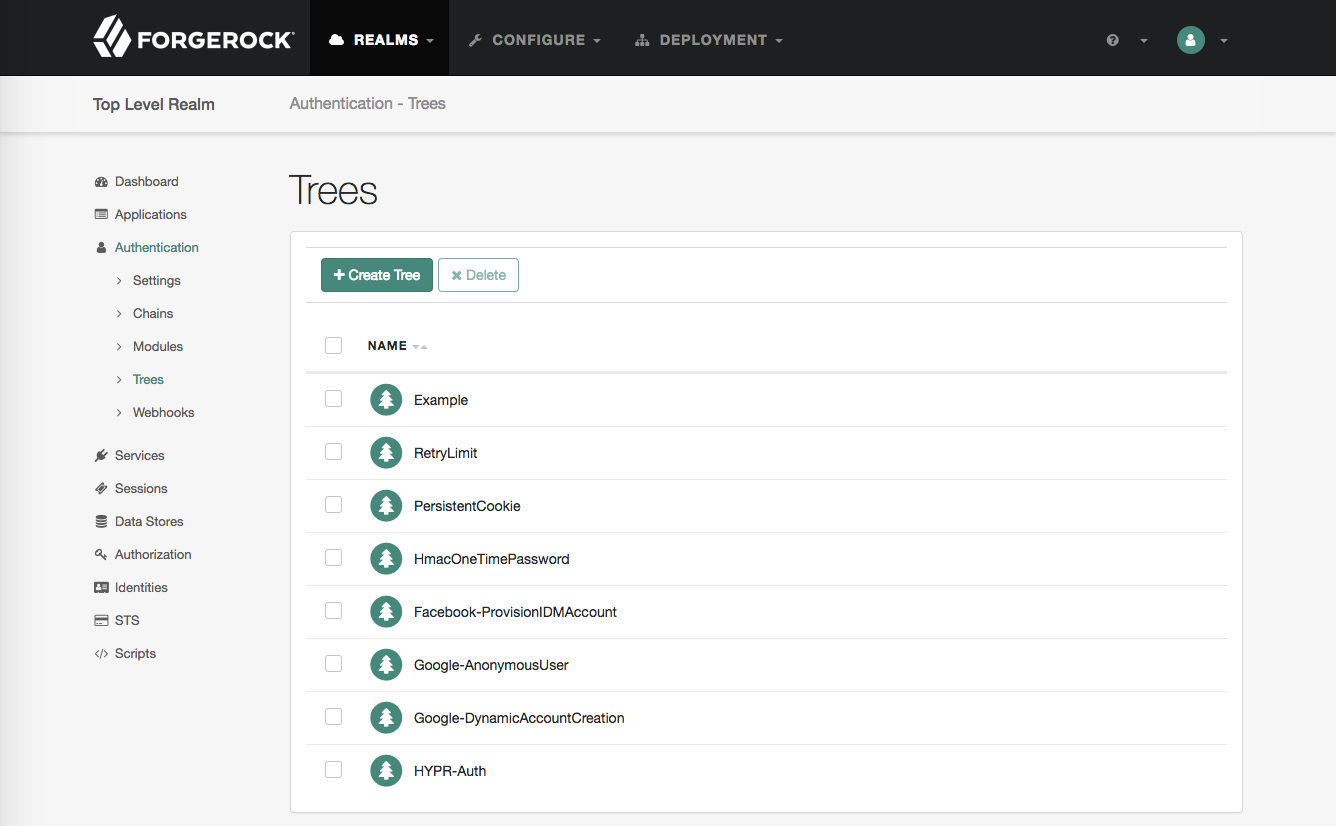 Within the Authentication Tree you will see the HYPR Auth Initiator and HYPR Auth Decision nodes are available. The HYPR Auth nodes require the use of the Username Collector node to identify the user.

You will want to include these nodes in the tree in this order, as depicted in the image below: 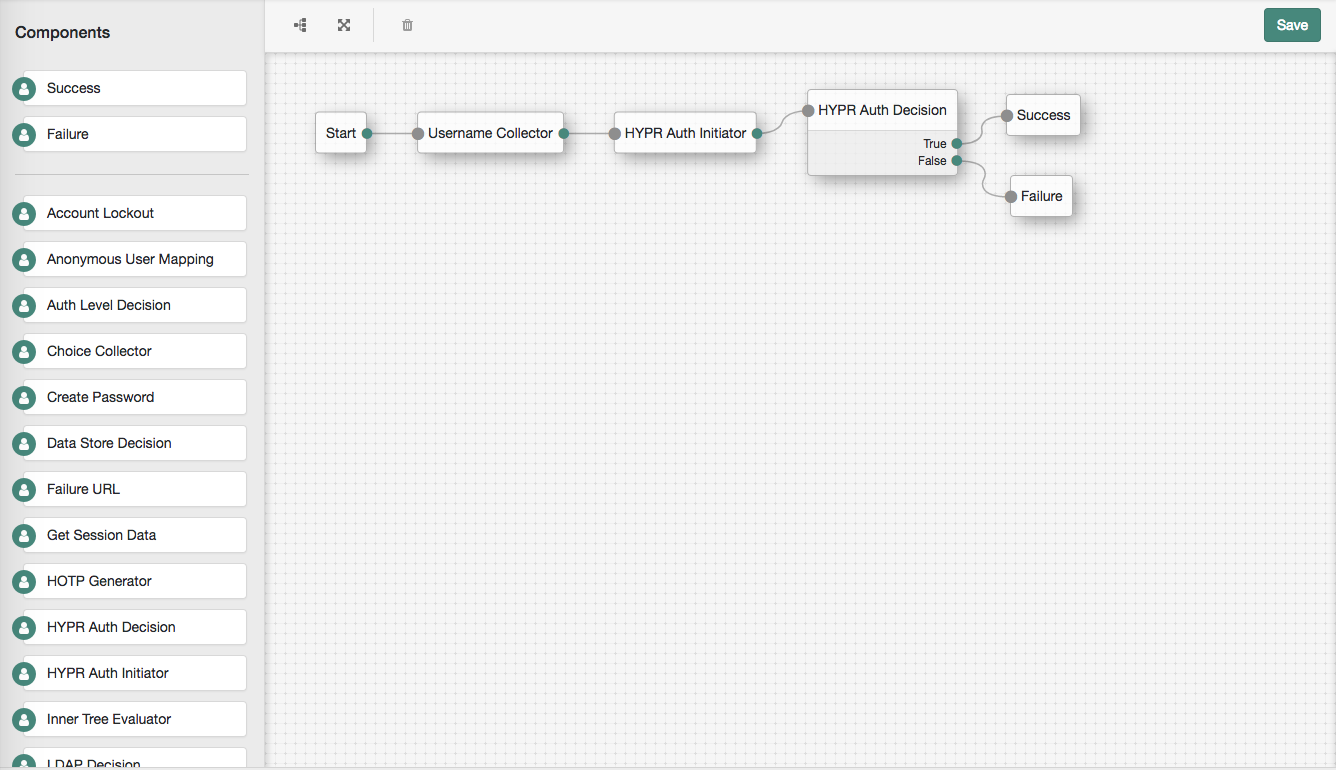